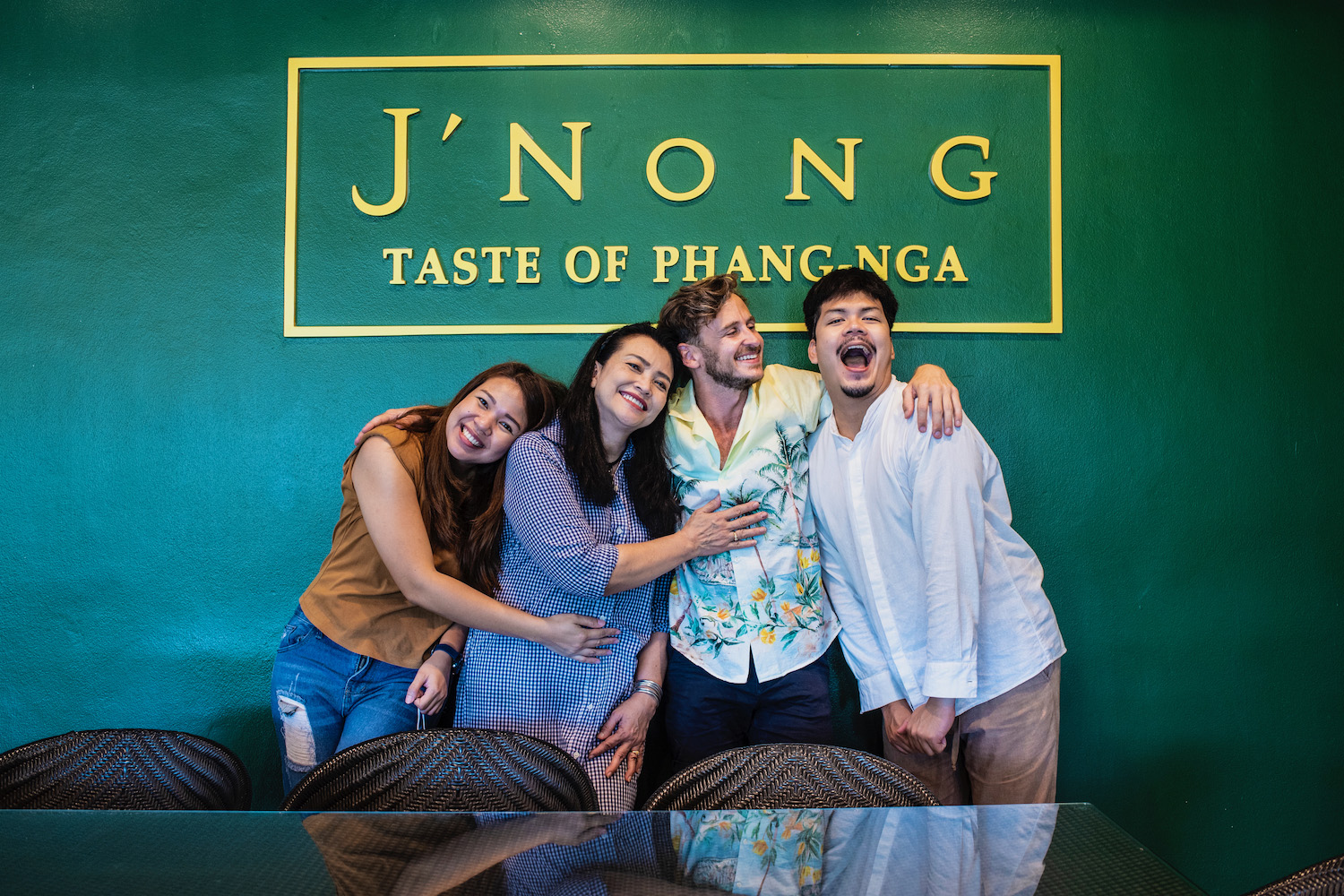 In Thailand as in most other places on the planet, two things can be true at the same time. Thai people speak very good English by Asian standards; it’s also a good idea to know some basic Thailand, even if you’re only coming as a tourist.

Some aspects of this are practical. For example, speaking Thai will allow you to more effectively haggle prices for things, and will decrease the likelihood of you getting scammed. It will come in handy if you decide to go off the beaten path, whether to secondary and tertiary Bangkok neighborhoods, or from popular destinations like Chiang Mai and Phuket to more exotic ones like Lampang and Phang Nga.

Learning basic Thai for travelers will also gain you a lot of respect, and show your respect for local people. Even if you aren’t able to have a sophisticated conversation, it’s unlikely that local people will see you as just another farang (psst…that means “foreigner,” and not always in a nice way!).

Need help planning your next trip to Thailand? Commission a custom Thailand itinerary!
Contents
1  Why Learning Thai is Important—Even for Tourists
2  The Most Important Thai Words and Phrases
2.1  Greetings
2.2  Question words
2.3  Food
2.4  Shopping
2.5  Weather
3  Yes, You Should Learn the Thai Alphabet
4  Other FAQ About the Thai Language
4.1  What does Jing Jing mean in Thai?
4.2  How long does it take to learn basic Thai?
4.3  What does Aroi Mak Mak mean?
5  The Bottom Line

Why Learning Thai is Important—Even for Tourists

Having some basic Thai phrases in your back pocket isn’t just a matter of courtesy. It also isn’t necessary: Most Thai people, certainly those who work in the tourism industry, speak very good English—knowing a bit of Thai isn’t a matter of life and death. So why then would you want to spend any of the precious little time leading up to your trip studying, of all things?

Well, just because many Thai people can speak English doesn’t mean it’s always easy for them to do so. Knowing how to ask how much something costs in Thai or whether a dish is spicy might allow you to get the answer you’re seeking with less stress or time elapsed, for both parties involved. Indeed, even though not knowing Thai probably won’t cost you your laugh, it may make you less of a target for scams or other malfeasance. 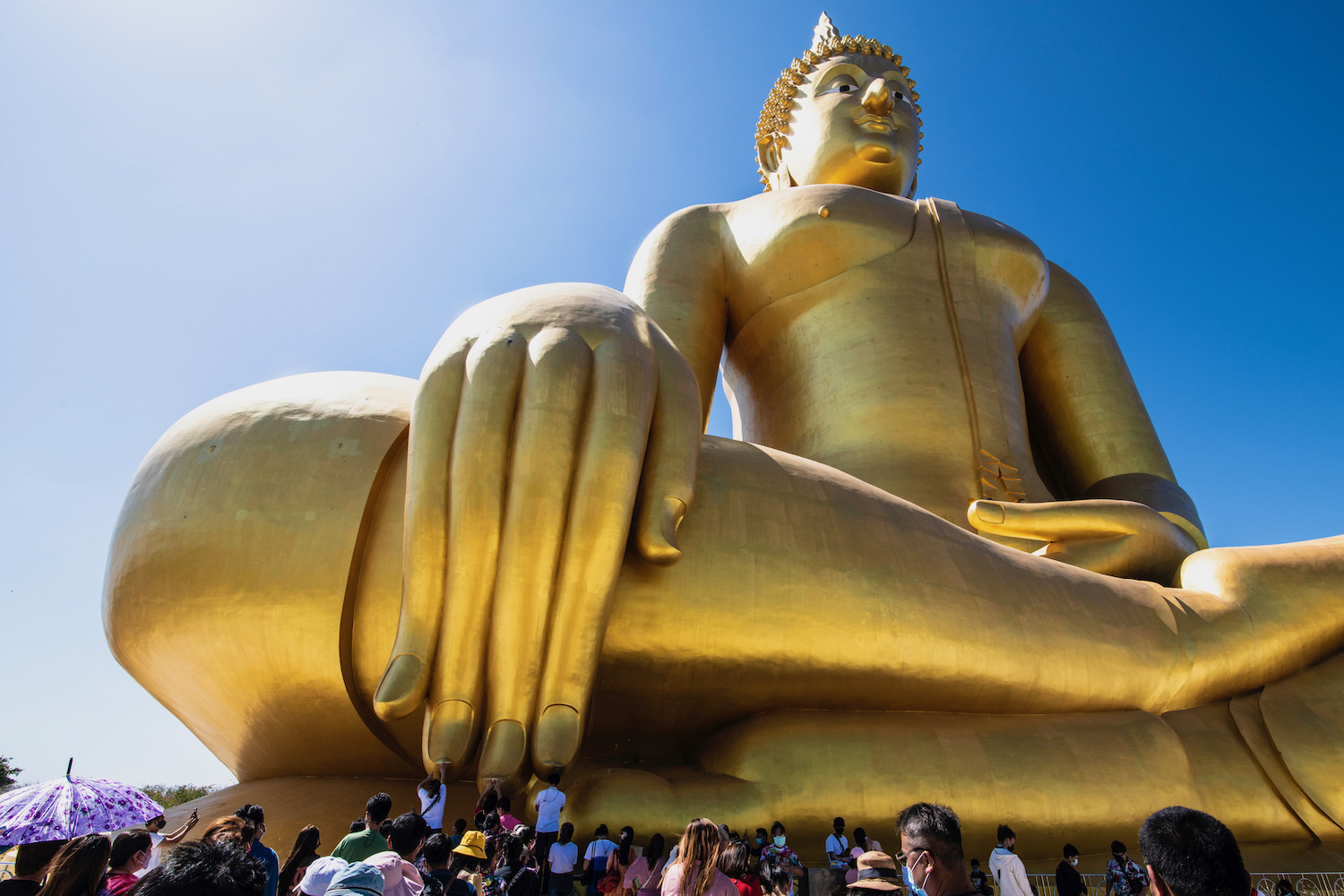 The Most Important Thai Words and Phrases

The most important word you can learn in Thai is Sawasdee (pronounced “a wa dee or sa wat dee), which means “hello” (and also sometimes “goodbye”). The second most important word? Ka or krab, depending upon your gender (assigned or chosen). If you’re a man or identify as such, you’ll want to say sawasdee krab (or kub, according to some Thai men). Women, on the other hand, will say sawasdee ka. Indeed, you’ll add your gendered particle of choice to most words and phrases in Thai, including “Thank you”: Kob kun krab or kob kun ka.

While some simple Thai phrases don’t require a knowledge of Thai grammar or the complicated “tones” that underlie pronunciation of the language, others demand that you are mindful of these quirks. When asking a question, for example, you can’t simply intone your sentence a certain way, as you’d do in most Western language. You’ll need to use questions words, with the most basic being mai (pronounced like my). Sa bai dee mai means “How are you?” Other important question words include arai (“what”), thiinai (“where”) and muarai (“when”).

NOTE: The word mai can also be used before a verb to mean the negative version of it. It’s spelled differently, however, and is often pronounced differently: As may instead of my.

Beyond sawasdee and kob kun, the most useful Thai word is probably aroi or aroy, which means “delicious.” This is an easy phrase you can use—or, if you’re really impressed, say aroy mak mak, which means “very delicious”—to express your satisfaction with a meal you’re served. Other useful food words include phet (pronounced pet), which means “spicy” and wan, which means “sweet.” Gai means “chicken”; moo means “pork”; and aahaan J means “vegetarian,” with aahaan meaning “food.”

Other essential Thai travel phrases relate to spending money. The question word thaorai (pronounced tao-rai) simply means “how much,” but can also be used on its own to ask how much a specific item costs. If you say that something is paeng, meanwhile, it means you think it’s expensive, which may or may not inspire the seller to make it cheaper. Being able to say the number you want—haa-seep (“50”) baht instead nung-roy (“100”) baht, for example—will increase the likelihood of this coming to pass.

Thailand is ron (pronounced rown) mak mak—it’s very hot. During the summer months, you’ll also often hear people saying fon tok or fon ja tok, expressing that rain is falling or will soon fall. In our own language, we often dismiss talking about the weather people who do it, but having these words available in Thai can be very useful even for non-weather settings. If you stay in a cheap Khao San Road hostel, for instance, you may need to inform the front desk that you mai mee nam ron—you don’t have hot water. 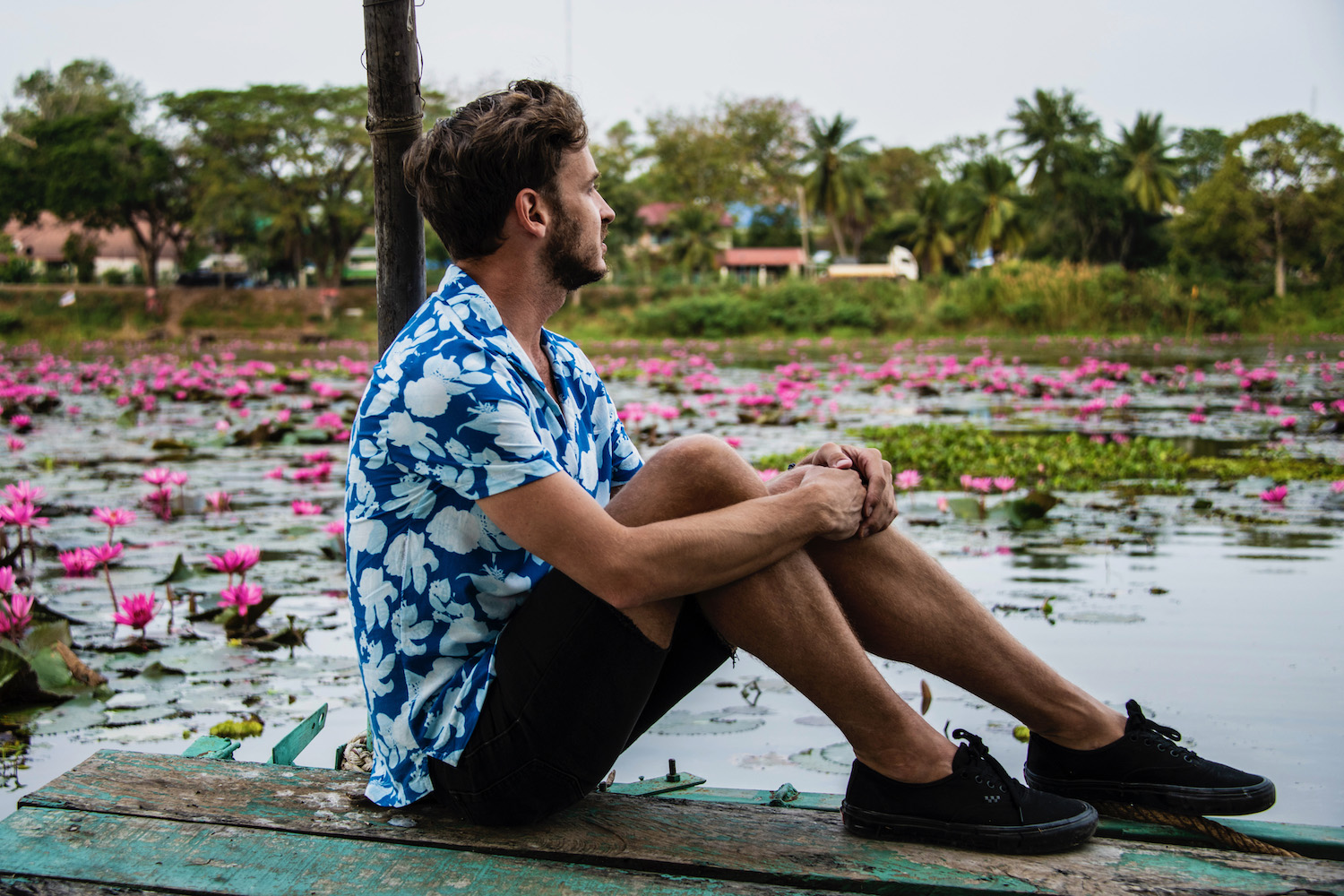 Yes, You Should Learn the Thai Alphabet

Whether for Thai, for Japanese or Chinese, prevailing wisdom seems to be that speaking a language is the end-all, be-all. While it’s obviously more useful, I believe learning the Thai alphabet is essential to speaking Thai correctly, if only because of how inconsistent (an often inaccurate) transliterations of Thai words into English are. Take a very common one: Phuket, which is pronounced poo-ket, instead of looking like it should be “f.”

Only by learning the Thai alphabet and understanding why Phuket is spelled with “ภ” instead of “ป” (or “พ,”  for that matter) will you be able to make sense of this pronunciation quirk, and thousands of others like it. Moreover, once you learn the Thai alphabet well, you can read menus and other documents during your trip, which not only allows you to understand the information they contain, but also to learn new words and phrases from context.

Other FAQ About the Thai Language

What does Jing Jing mean in Thai?

Jing jing means “really” in Thai, when used as an adverb. Pad Thai nii bpen jing jing aroy means “This Pad Thai is really delicious!” Note that if you want to ask whether something is truly the case, you need to ask jing mai or jing loh.

How long does it take to learn basic Thai?

While you can learn a few Thai phrases in the time it takes to read this post, developing a fluency in basic conversational Thai will take several weeks or months. If you’re serious about learning Thai, I recommend reading my post about living in Bangkok.

What does Aroi Mak Mak mean?

Aroi mak mak means “very delicious.” You can apply the phrase mak mak to any adjective to express the extent of whatever quality you are attempting to convey. Prathet Thai bpen ron mak mak means “Thailand is very hot,” for instance.

Putting in a little bit of work to learn basic Thai will make a huge difference in your travels, even if it’s your first time in Thailand and you don’t plan to spend very long here. During a short trip to major destinations—maybe two weeks in Thailand—this will allow you to bargain more effectively an avoid scams. On longer trips, meanwhile, being able to phuut phaasaa Thai will unlock destinations far off the beaten path, from Phang Nga in the south to the northeast’s unique Isaan region. Want some one-of-a-kind advice to go along with your new language skills? Hire me to plan your trip to Thailand.